This is Jonathan. He’s my son and he’s nine years old. He also happens to have a severe allergy to milk. I have a story to tell you about him. If you have a friend or family member with food allergies, I also have something important to share. Something they might find life-changing. 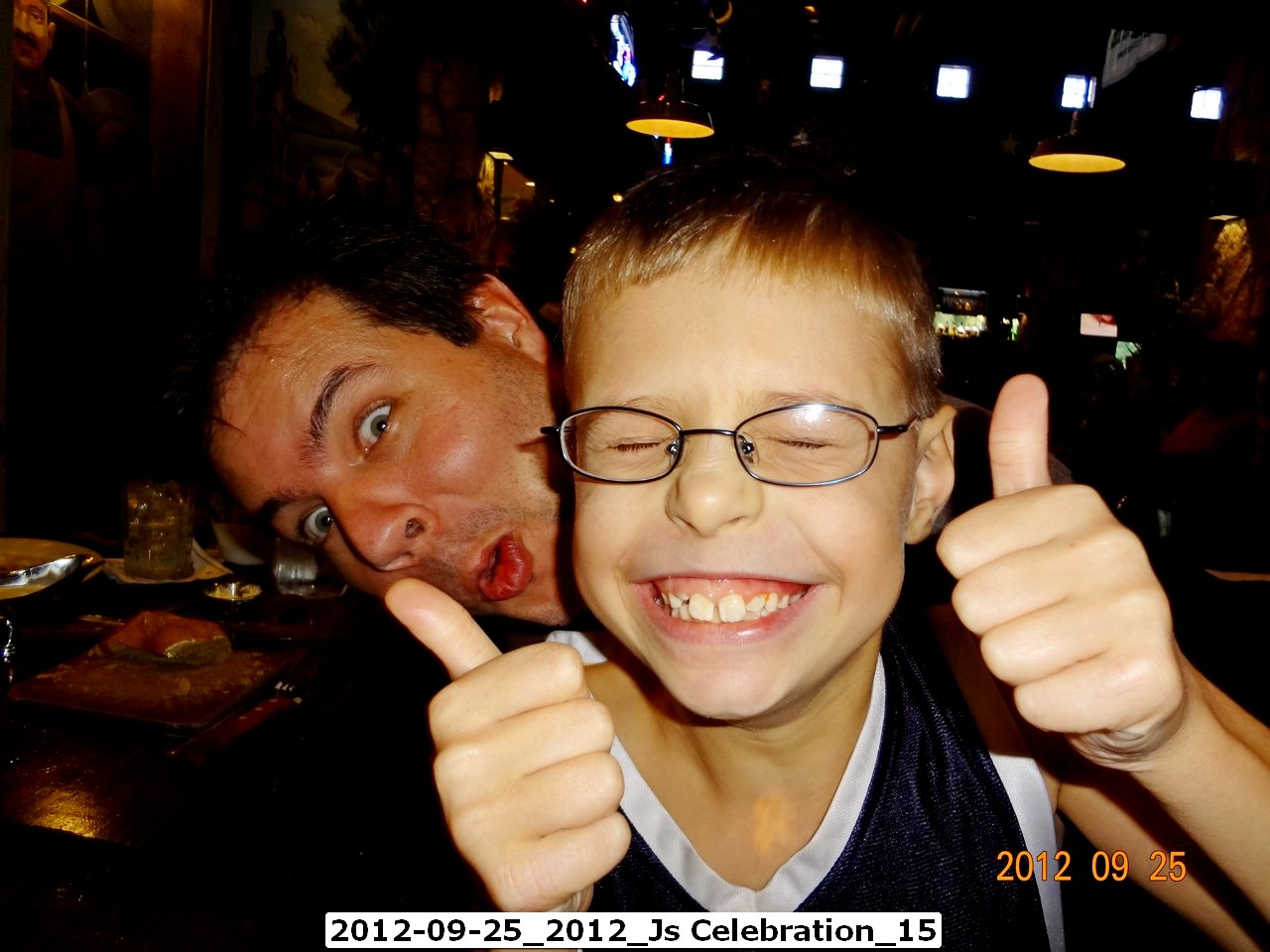 I remember going to a party when Jonathan was really young, less than one year old. He was sitting in my lap and I was eating a bowl of ice cream. He was a little restless so I gave him my spoon to play with after I was done eating and had wiped it off. Twenty minutes later or so, he had swollen eyes and his face was splotchy. He looked like he’d been in a fight. That’s my first memory of his food allergy and that was a mild reaction.

You never quite get used to making trips to the emergency room with your kids but we had to be ready to go at any moment. Every once in a while Jonathan would pick up his sister’s milk cup and take a drink. Or someone would feed him something that had milk in it instead of something like soy milk. Or someone would accidentally put cow milk in his cereal instead of soy. Whatever. Within 30 minutes or so he’d have a really bad upset stomach and we’d know we needed to head off to the emergency room. Sometimes he would throw up before, sometimes there. His skin would often turn bright red and though he would keep his eyes open, he’d become unresponsive. In the meantime we would have made it to the emergency room and they would have filled him full of Benadryl and epinephrine. Eventually the latter would make his body kick into overdrive and he would fight the allergic reaction off.

Of course this means that we’d have to bring his food when we went out to eat. We found the occasional place where we could buy him something. He could have the chicken strips (not the nuggets) and fries at McDonalds. He could have the fries at Saltgrass, which is why it became his favorite restaurant. Imagine that a restaurant would be your favorite, simply because you could have their french fries.

When he was younger, he never really cared that he always had to eat food we brought to the restaurant. Obviously that changes as he gets older and it becomes a topic of conversation fairly frequently. And for obvious reasons, this is a struggle for him.

Sometime last year we heard of oral immunotherapy. The idea behind this type of therapy is to build up an immunity over time by consuming really small doses of the problematic food and gradually increase the dosage. 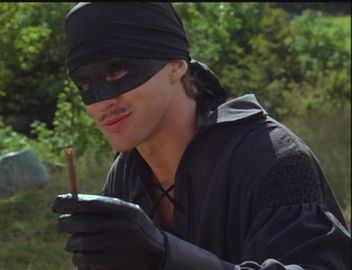 This kinda made sense, so we started this treatment with Dallas Allergy and Immunology in April. You can see information about their immunotherapy program here. The first day of the treatment was a beating. We began early and it lasted all day. The first dose was milk in the amount of 100 micrograms of milk protein, delivered through milk mixed in with water. As you can guess, that amount was so tiny you couldn’t see the milk at all. During the day we slowly worked up from that amount to 10 milligrams of milk protein (which is .3 milliliters of whole milk). Fortunately, all we had were scratchy throats. Great progress and no severe reactions.

After that they sent us home and every week we tried a new dosage twice a day, each week slightly higher than the last. After a few months we worked from 10 milligrams up to 8 ounces, twice a day. And we did that without any reaction.

During the process we only had one slip up. A few weeks ago, early one morning he accidentally picked up his sister’s cup and took a big gulp. Normally this would mean an inevitable trip to the emergency room. This time we waited…watched…nothing. We could tell it was already working.

So we kept on. Last week we reached 8 ounces of whole milk, twice a day. And that’s what we did yesterday.

Today was different. Today is the day we go on what they call “maintenance”, where we take one cup of milk a day to keep the immunization up and also start integrating normal milk into the regular diet. Since this was the great day we’ve been working toward, we made it special.

First, we went to Saltgrass for dinner. As I said, it’s his favorite restaurant because of the fries. But this time he got the prime rib and a baked potato, with cheese and butter. That’s right. This is his first baked potato ever with cheese and butter. And this is also the first time we’ve ever taken him to a restaurant without bringing this food with us. Never cheese, never butter. Things have changed.

But that wasn’t enough. When we started this whole process of immunization, I promised him that I’d buy him a big Lego set. Of course ever since April he’s been arguing with himself about which set he would get. A few weeks ago he chose the Ninjago “Epic Dragon Battle” set and stuck with that. So after Saltgrass, we zoomed down to the Lego store at Northpark mall and picked up the set. A little later we got home and put it together.

It was a great day, one of the most important days in the history of our family. We are all very excited. And a little nervous ☺

The only unfortunate thing is that this desensitization/immunization program is not a cure. He is still allergic to cow milk. But he is now desensitized enough that he can eat milk products. Long term they aren’t sure what will happen. The hope is that the constant exposure will actually cause the allergy to be less dangerous. Obviously, we hope it doesn’t go the other way.

If you take this path, you also have to keep in mind that reactions can still occur. After a milk dose, he isn’t supposed to exercise for a few hours as that will increase the chance of a reaction. There’s also a greater chance if he is sick. But we know it is not a cure. In the words of the doctor, it’s a plan for managing the problem, not solving it. Managing means a more normal life and hopefully less trips to the emergency room. That’s our hope.

So we still have challenges ahead. And, unfortunately, that’s not his only allergy. He’s allergic to eggs but it is much more mild. He can have egg in a recipe as long as it’s not a major part of the ingredients. He is also very allergic to peanuts, so we still have to check the oil that restaurants use for cooking. But the biggest problem is milk, and we hope we’re done with the hard part of that.

So if you have a food allergy or know someone who does, have them check out this process. It’s probably not for everyone but it might work for you. Hopefully it will work for us. If you have any questions, contact me. I’m not expert but I can tell you what worked for us.

Today was the first day he took a bite of a potato with butter and cheese. It is a good day.

What a compelling and moving story. Your love for Jonathan is obvious. I rejoice with you in your good day. May you all have many, many more.